3. Why are you a member of Commotie?

Was looking to meet new people in a place where I knew nobody.

4. Are you an active member as well?

5. How do you friends call you?

I don’t have a lot of nicknames but some people call my housemates call me Gluut(I am gluten intolerant) Krullus(I have curly hair) sometimes.

6. To which animal do you relate the most?

I’d say a meerkat or a dog. According to some people I give off Golden Retriever energy? Not sure what that means.

7. Which activity of Commotie is most memorable?

It’s gotta be either Prominent or Active members weekend for me.

8. What are you most proud of?

How fast I was able to adapt to a very different life within such a short time.

9. What is your favorite spot in Groningen?

10. What did you want to be when growing up?

11. What is your favorite way of spending your free time?

Doing something creative(with friends) or watching a good movie.

12. What ability do you really want to have?

The fact that gluten free food is at least two times as expensive as food containing gluten and me not receiving any type of compensation for it from the Dutch government(which does happen in other countries).

Could literally be anywhere, not even gonna attempt to guess.

16. Which Commotie member would you vote for to become president?

I think Arina maybe, I feel she could rule it with an iron fist.

17. Which two members of Commotie should go on a date?

It’s not two, but personally I think Linde, Arina and Maycon should get a room.

18. To whom do you want to pass the keyboard and why?

I would like to pass the keyboard to Linyu to see what funny answers he comes up with. 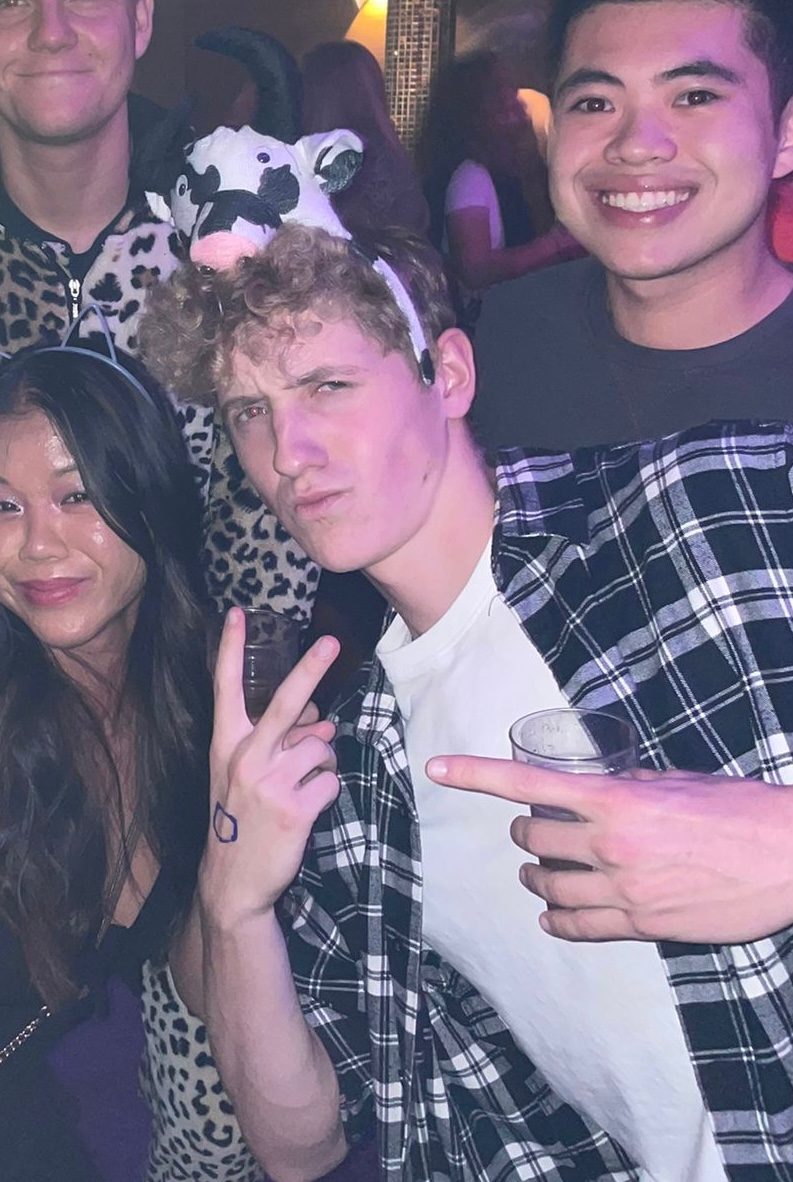