3. Why are you a member of Commotie?

Well, the first time I met Tamara she asked if I had joined Commotie and I didn’t know Commotie existed then and so she explained, and it sounded like an amazing opportunity to meet people, so I ended up signing up the next day :D

4. Are you an active member as well?

Yup, I’m the Content Creator of the MediaCee! I wasn’t really interested in becoming an active member initially but for the first pub quiz I was in Chantal’s team and we all went over to her place to do the pub quiz and she was convincing us to go to the Committee Market and made being an active member sound really chill and fun so here I am!

5. How do your friends call you?

Everyone usually calls me Nat, to the point where I think it’s so strange when I get addressed as Natalie, but some of my closest friends call me by my Chinese name (Xin Ru, or Ru Ru) sometimes, in attempts of trying to annoy me.

6. To which animal do you relate to the most?

Probably a panda; they’re Chinese, lazy and eat all day.

7. Which activity of Commotie is most memorable?

I really enjoyed the social, getting drunk and meeting new people is something I truly miss. Also enjoyed Running Game night but that’s just cause Ruben and I won.

8. What are you most proud of?

Probably how far I’ve come in regard to my social anxiety, I used to be unable to speak in social situations but now I can converse with strangers just fine, or this one time I won an Easter Egg decorating competition when I was like 8.

9. What is your favourite spot in Groningen?

The rose garden by Pioenpark is so gorgeous, it’s my favourite spot to read. Also, Copas is great too (though I’ve not actually been there yet but the idea of Copas sounds amazing and I know for a fact I would love it and would kill to dance bachata & salsa again).

10. What did you want to be when growing up?

Gosh I wanted to be many things. A fashion designer (which was funny because I would only wear t-shirts and jeans as a child and refused to wear anything else), a princess, model, translator, doctor and psychiatrist.

11. What is your favourite way of spending your free time?

Definitely depends what country I’m in, but generally I enjoy reading, playing instruments, anything to do with music, eating good food, being stupid with my friends, Latin dancing, going to the beach, partying and going on spontaneous adventures, pretending like I am the main character of some edgy indie film.

12. What ability do you really want to have?

Teleporting probably? Then I’d never be late or have to pay for any form of transport, but if we’re talking about actual abilities that exist then I’d love to have photographic memory.

13. What is your biggest guilty pleasure?

I don’t snack much, but if you give me a bag of Kit Kats (they specifically have to be manufactured in Japan), I will devour the entire bag in one sitting. My favourite flavours include matcha, pumpkin pie, strawberry and cheesecake. Oh, also I love trashy reality dating shows.

I’d finish my masters by then, travelled the world and will probably start taking over my father’s companies.

16. Which Commotie member would you vote for to become president?

No idea but definitely not Ruben ;)

17. Which two members of Commotie should go on a date?

I think Tamara and I should go on a date… haha jk… unless...?

18. To whom do you want to pass the keyboard and why?

I would like to pass it to a potential future board member, Merel because everything she bakes is sexy. 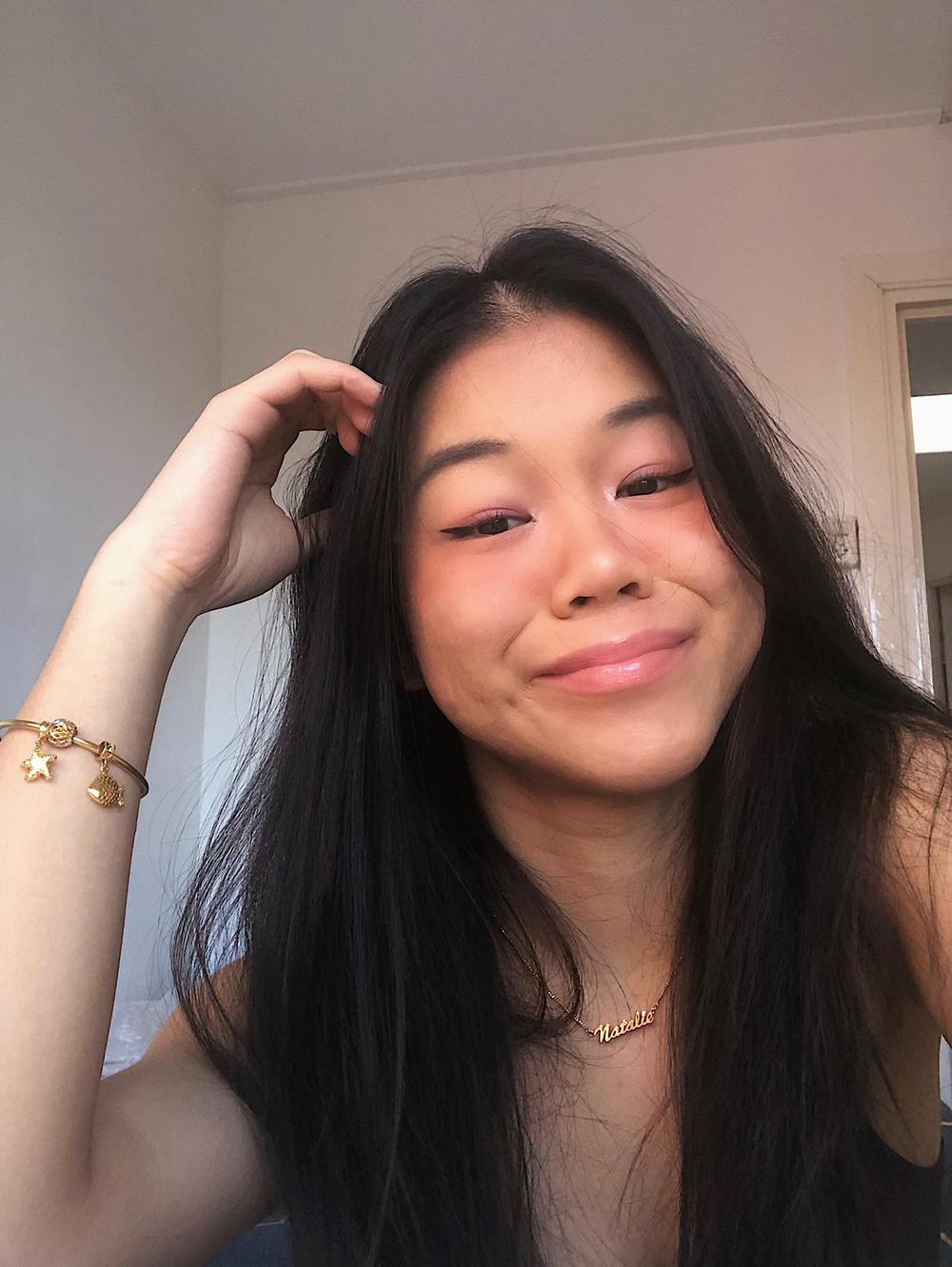